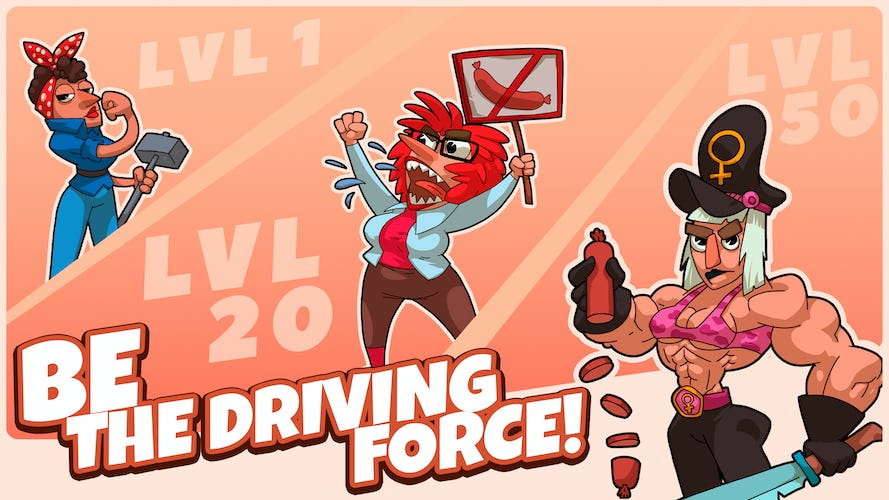 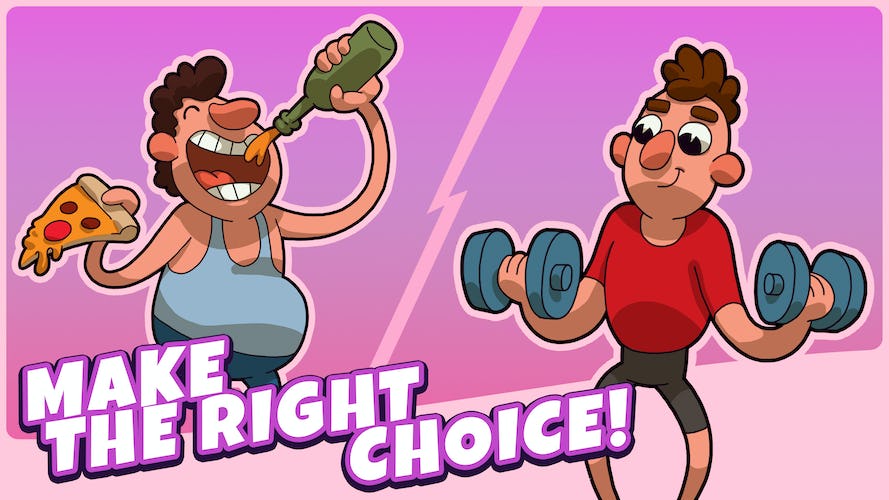 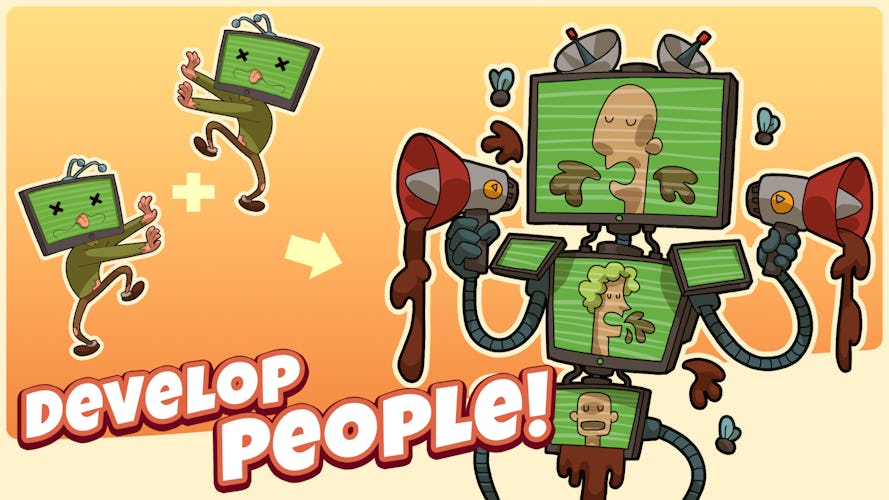 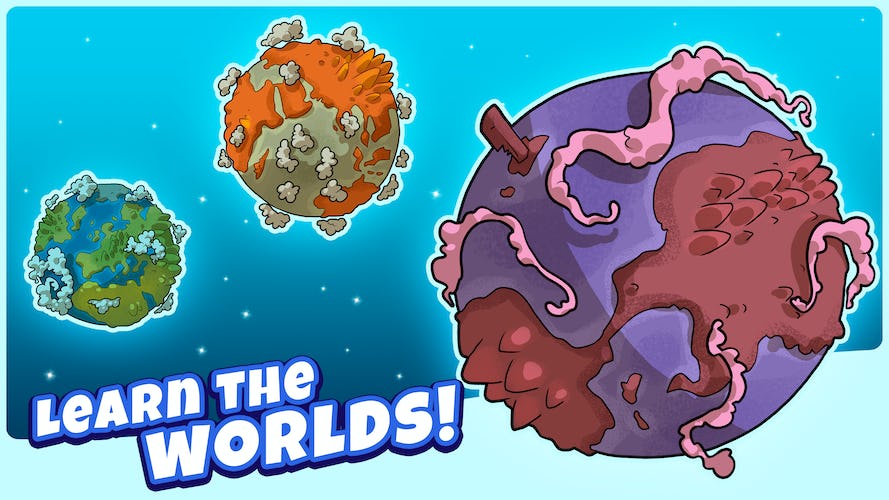 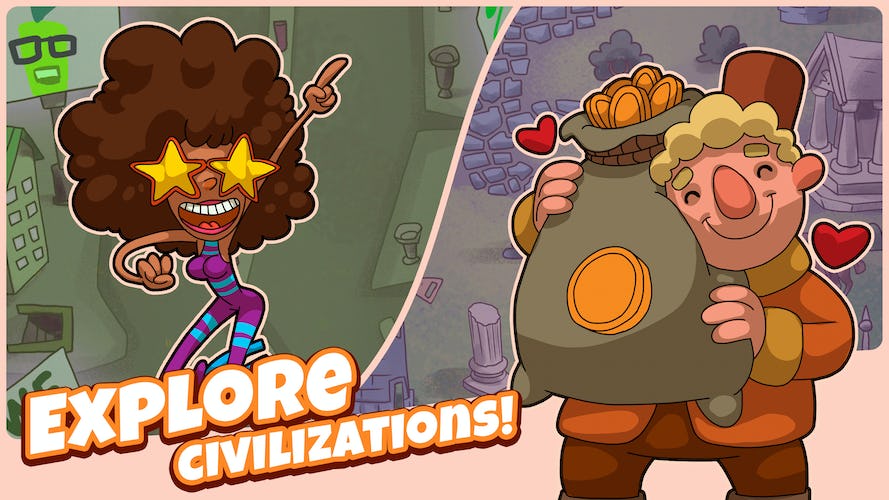 Homo Evolution: Human Origins Create your own little world and drive on human evolution. Merge two people and get a new, more modern life form, populating the planet with different creatures: from simple animals to diverse and unpredictable personalities. There are 4 ways to shape the world as humanity emerges: ▪ BEGINNING Animal evolution, from the embryo to modern individuals! ▪ FIRST PEOPLE The path from the ancient world to the first citizens! ▪ SPECTACLE A creative Bohemia, from poets to crazy party people! ▪ BREAD Civilization with a degradation from natural to modified products! There are also 8 stages of evolution: ▪ TELEVISION ▪ INTERNET ▪ SPORTS ▪ SCIENCE ▪ TELEUNITY ▪ VIRTUALIZATION ▪ TRANSFORMATION ▪ POWER CULT Explore each branch to open the next. You start in the BEGINNING world with a small lizard. By combining two creatures you create a new, more perfect being. By tapping the last two at this stage, you get access to a new, previously unknown world! Explore all the worlds in Homo Evolution: Human Origins! Start creating your own world right now!

To be able to play Homo Evolution: Human Origins you need to download our Club App that contains all our great games.